Building a zero waste community and mitigating climate crisis through service, education, and stewardship of our waste/resource streams. 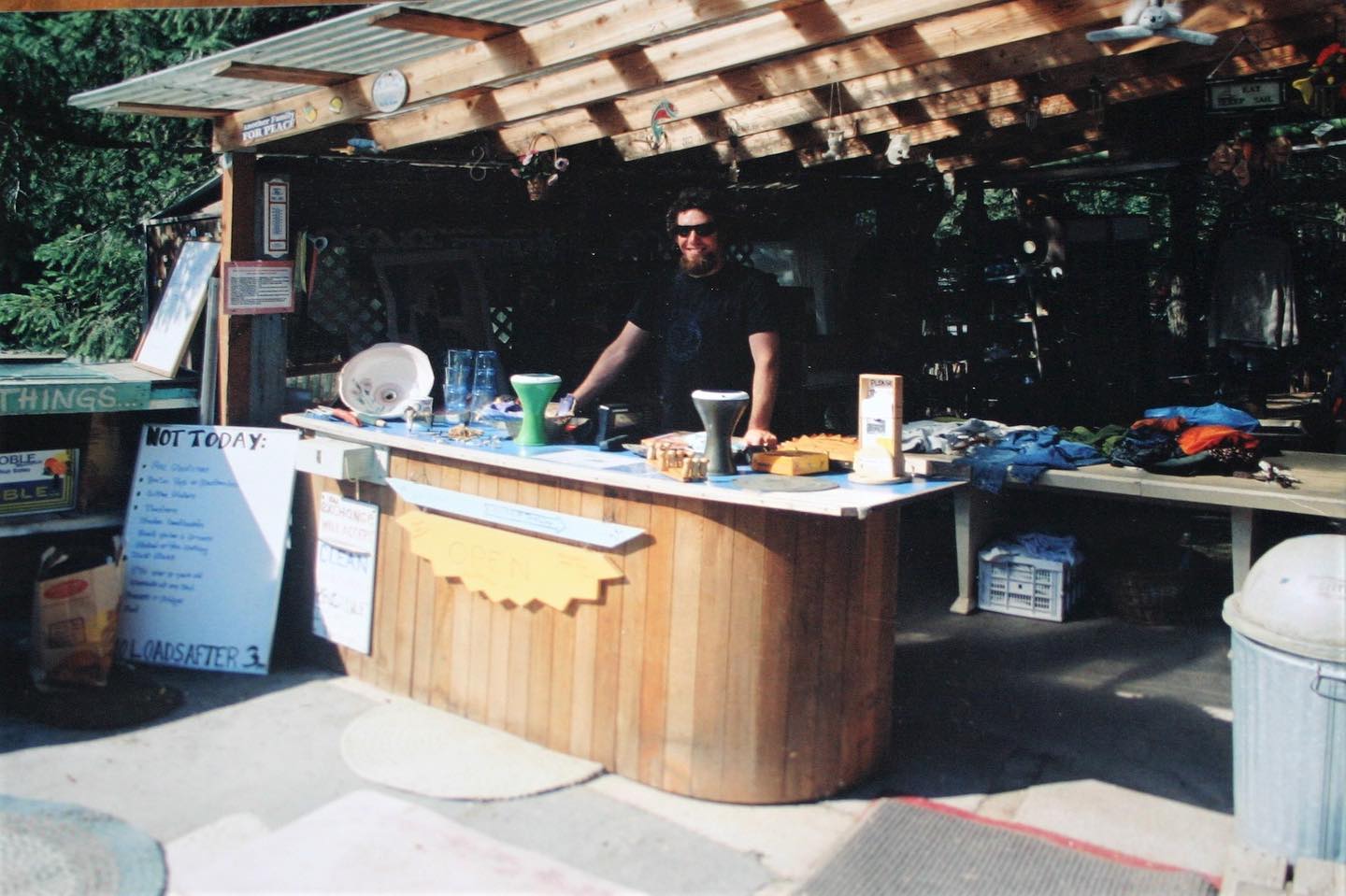 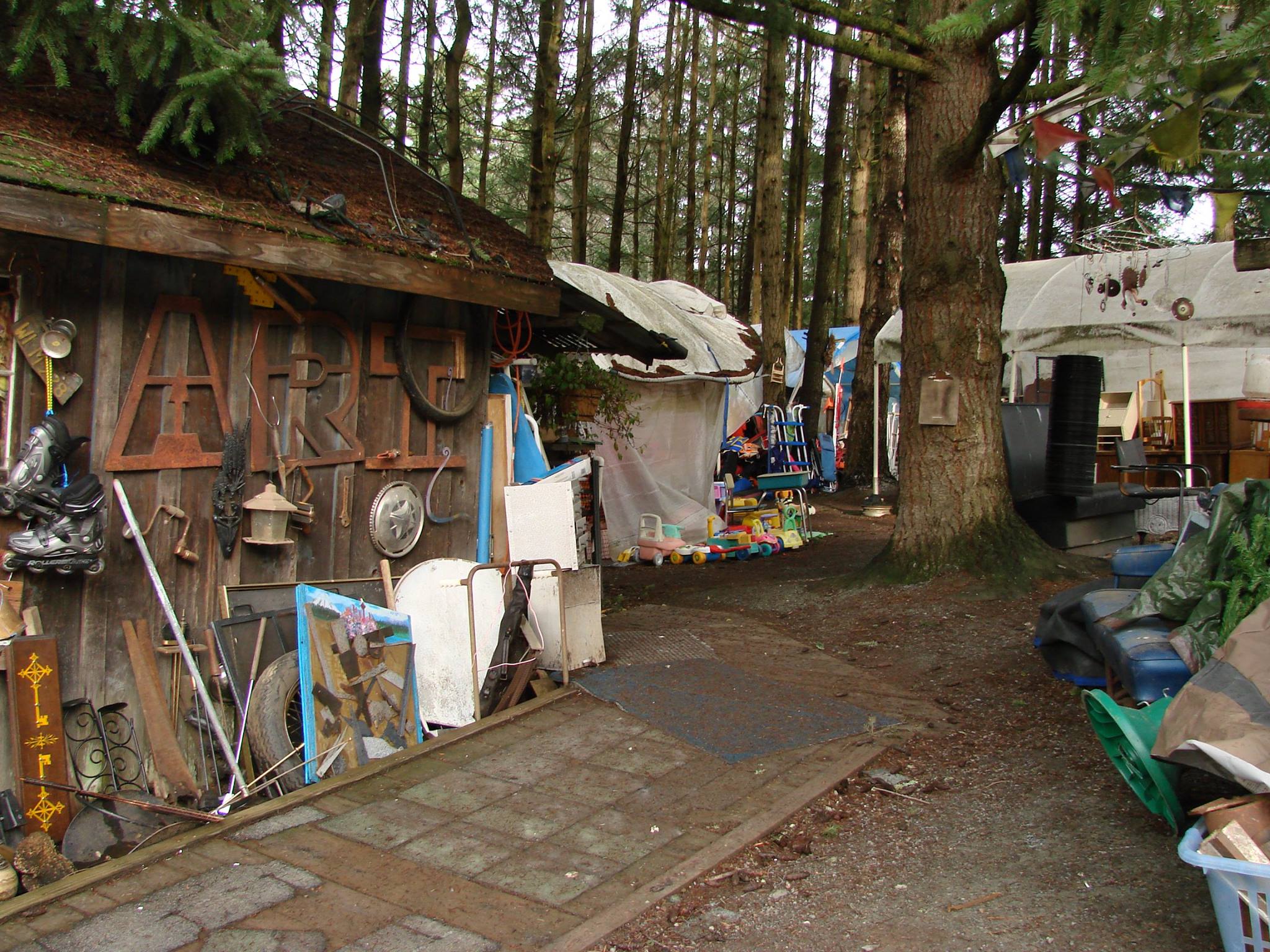 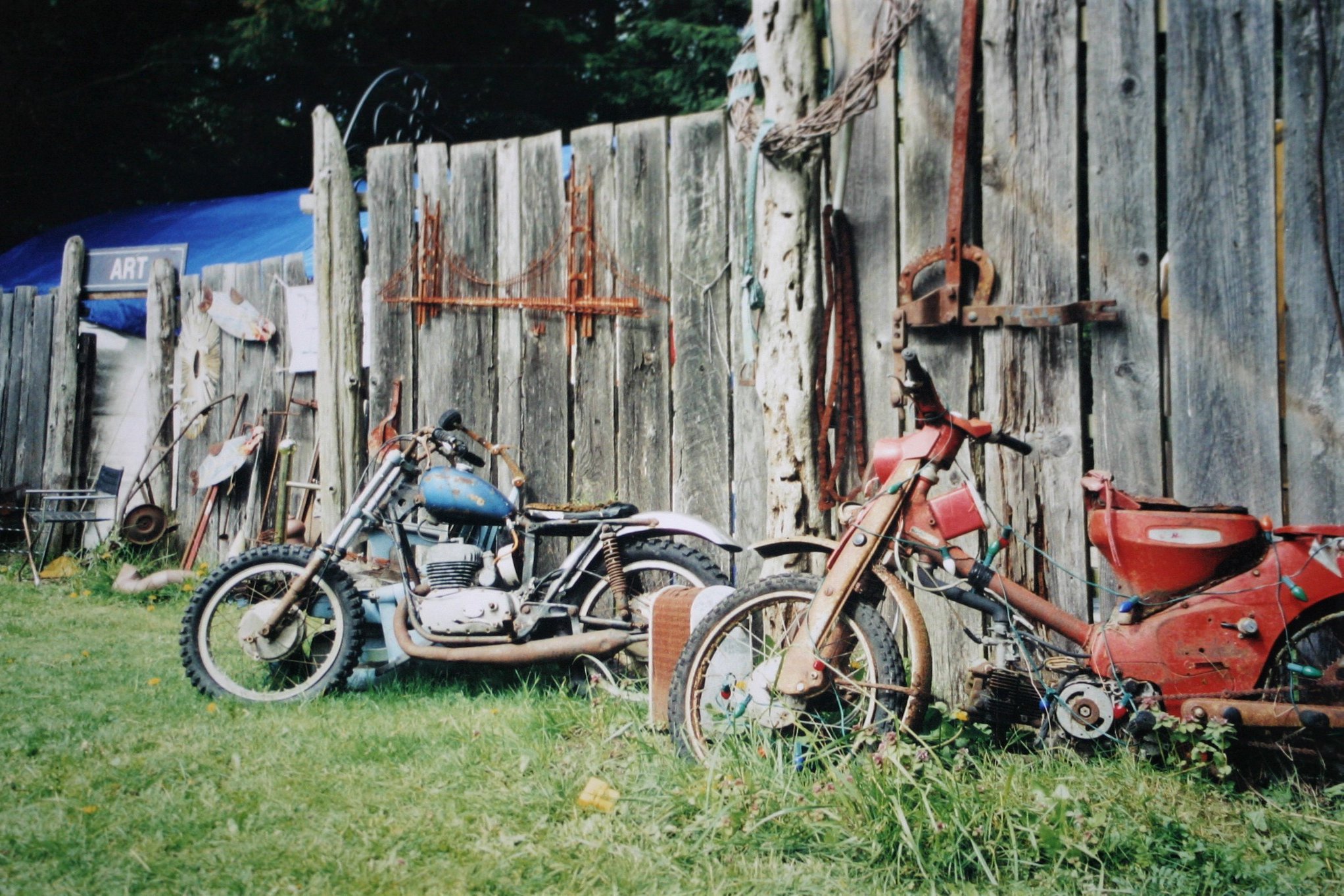 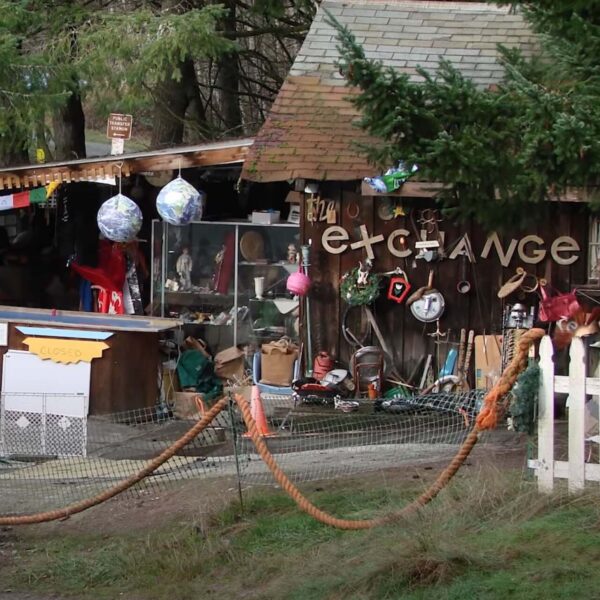 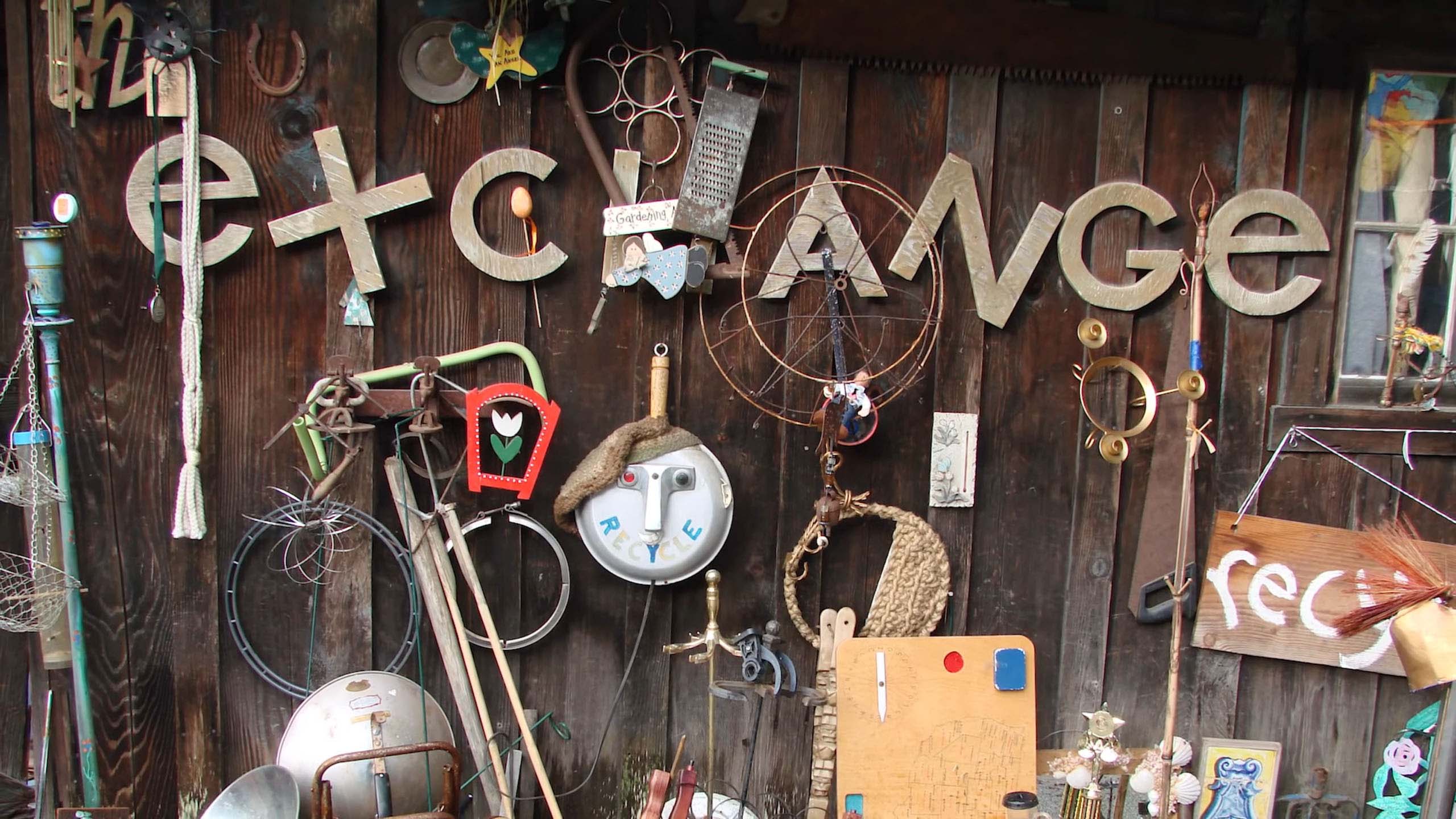 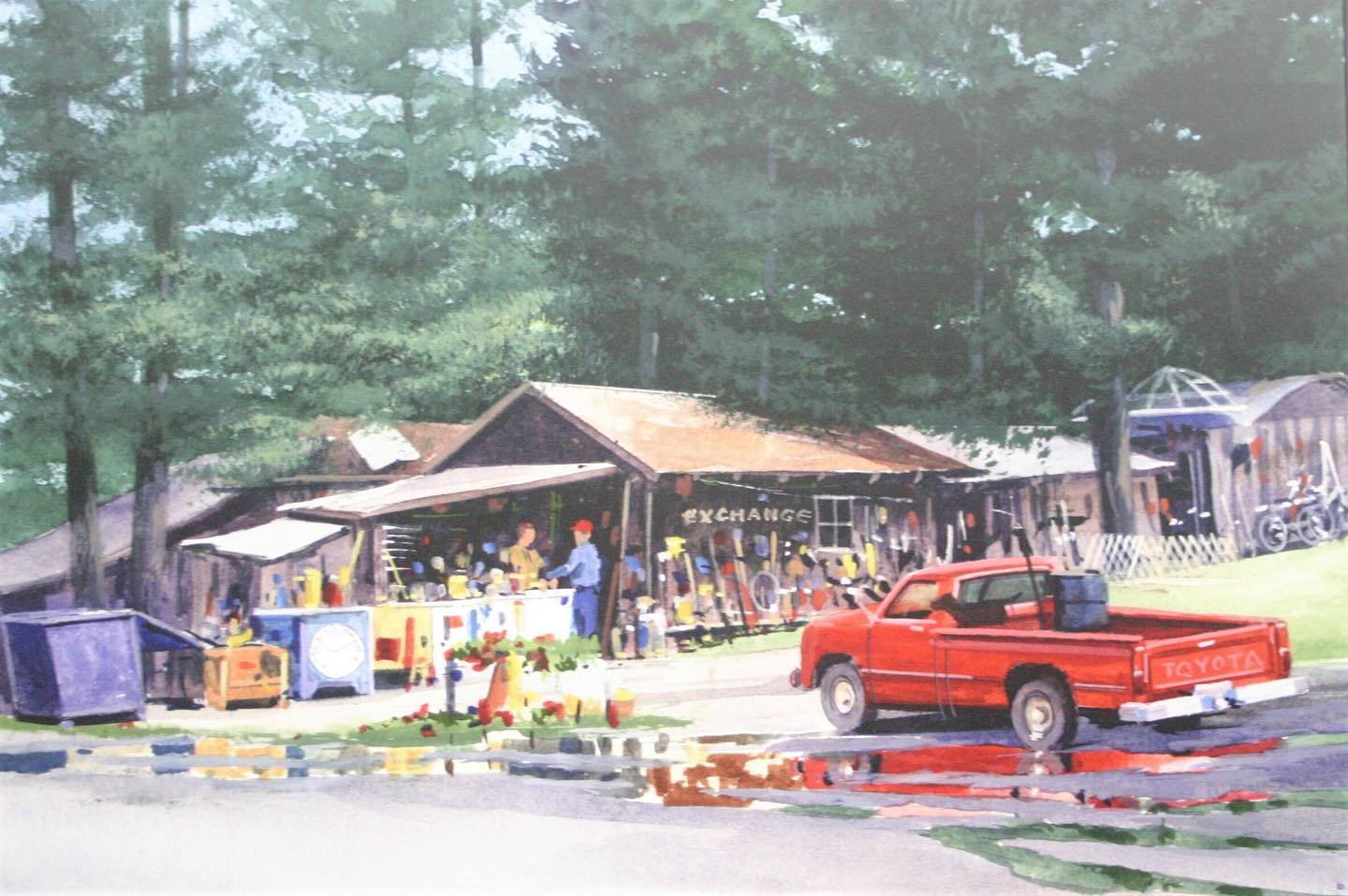 In 1981, a group of community activists created Orcas Island’s legendary reuse center: The Exchange. These visionaries created a system to “reduce, reuse, recycle” before the phrase existed.

Starting out as a one-room cabin on the grounds of the Orcas Transfer Station, The Exchange grew organically into a whimsical collection of sheds, tents, and handmade structures filled with useful items that would otherwise end up in a landfill.

At The Exchange, you could get a set of cross-country skis. There were bikes, lawn mowers and garden hoses. Building materials. You could outfit an entire kitchen if you didn’t mind mis-matched dishes. Barbeques and clothing. Books, records, CDs, and stereos. Nuts and bolts and nails and that random part for your washing machine you couldn’t find at the hardware store. You could also find real treasures.

Staffed by an array of local characters, most notably founder and Orcas icon George Post, The Exchange became a cultural institution. It became a community meeting place, an inspiration for artists, and even a tourist attraction.

More importantly, it was a source of affordable goods for struggling families. All profits were donated to local charities. The Exchange stood in direct opposition to the throw-away consumerism of our culture.

Over the years, The Exchange redirected and redistributed thousands of tons of material into the community that would have otherwise ended up in the large and unsustainable landfills of the western United States.

In 2011, San Juan County announced they wanted to stop managing solid waste. Fearful that a big garbage corporation would take over the Orcas Transfer Station and evict The Exchange, the board of directors decided to respond to the County’s request for proposals.

In 2012, The Exchange/Orcas Recycling Services entered negotiations with San Juan County to take over management of the Orcas Island Transfer Station.

Sadly, a fire broke out in a trashcan just after closing time in February 2013. Thankfully, no one was injured, but The Exchange burned to the ground. Despite the setback, ORS/The Exchange took over the Transfer Station seven months later.

Our goal is to create a new kind of recycling, reduction, and reuse system. That began with rebuilding The Exchange, which re-opened in November 2017.

Click here to learn about our current executive staff and Board Members.

Stay tuned. We need your ideas, we need your support as a volunteer, and we need your donations. Click here to donate. We want to hear from you. Post your ideas here and on our Facebook page. 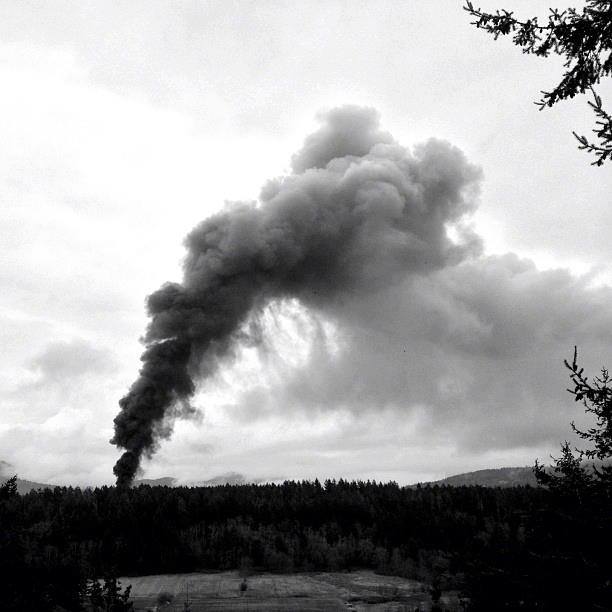 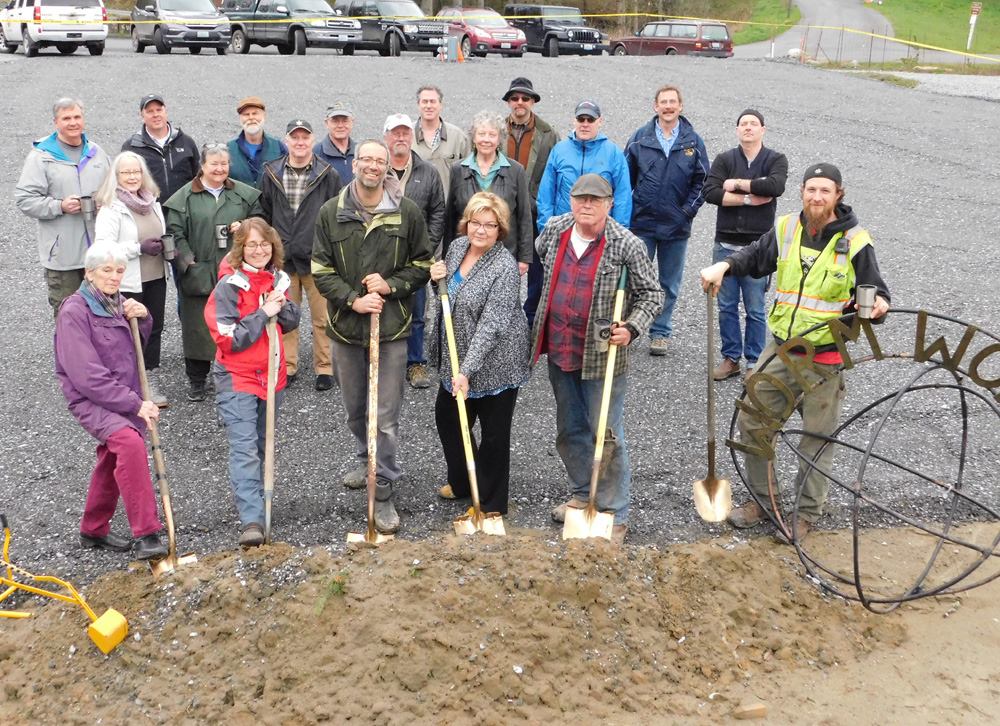 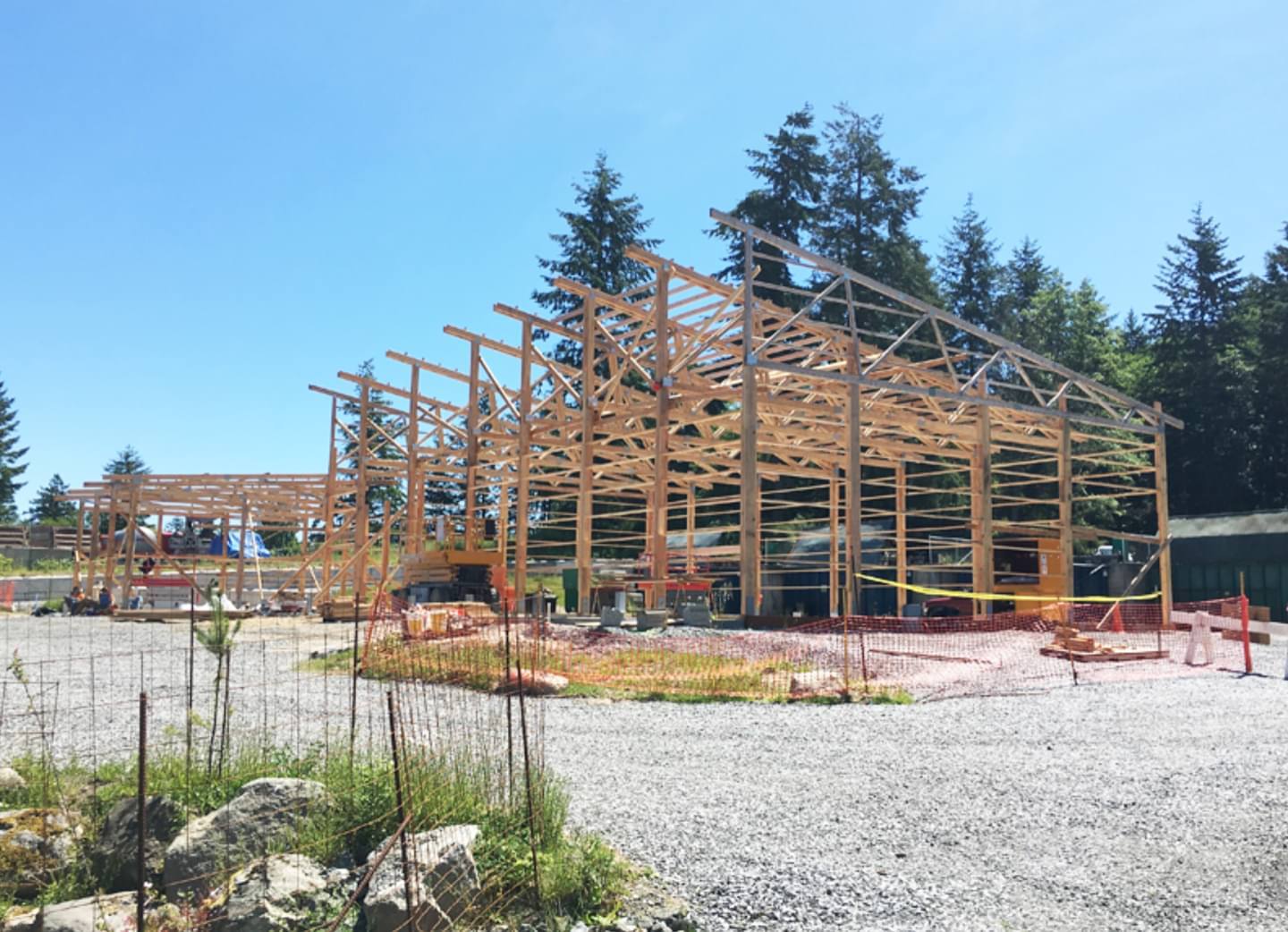 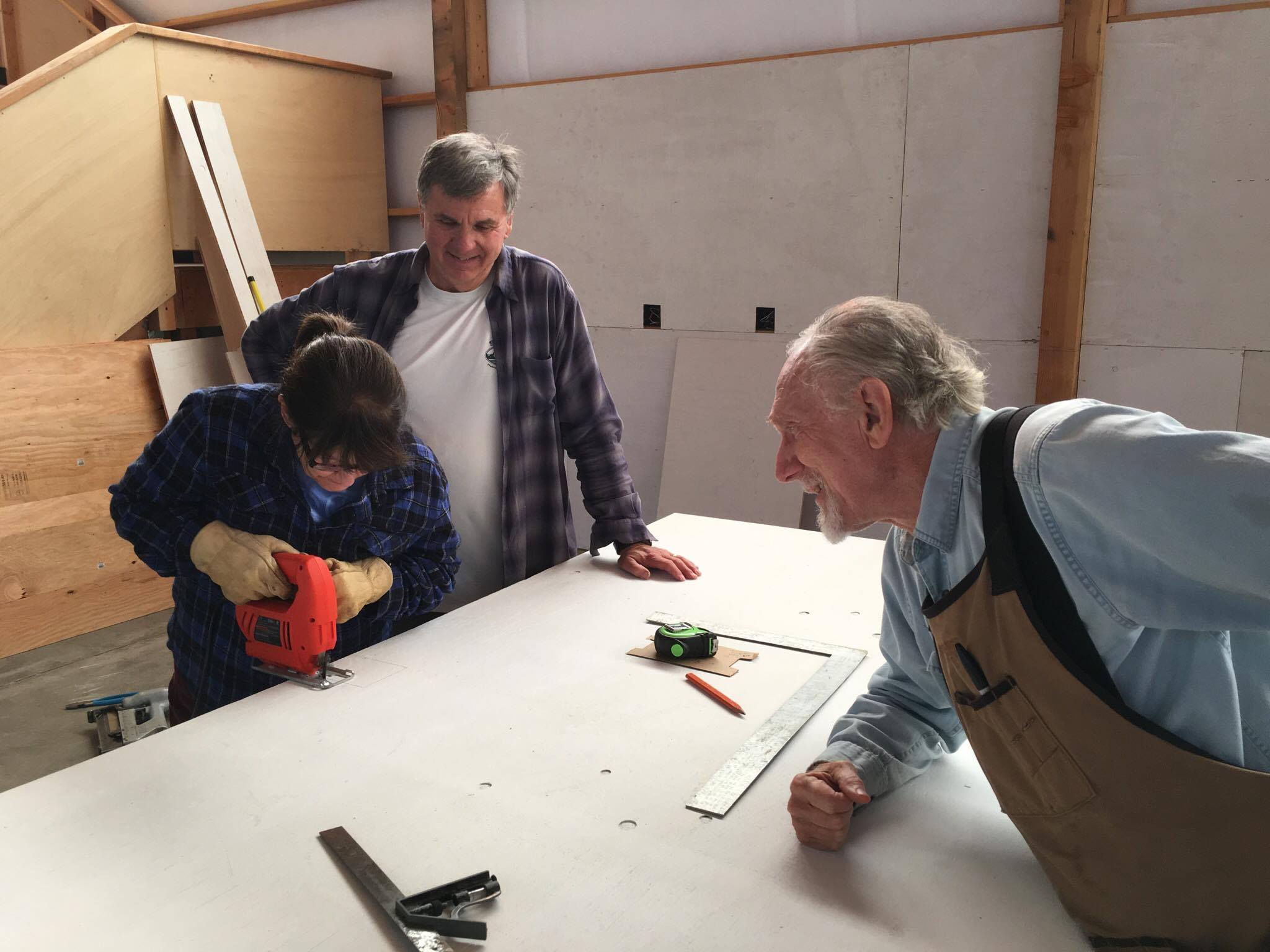 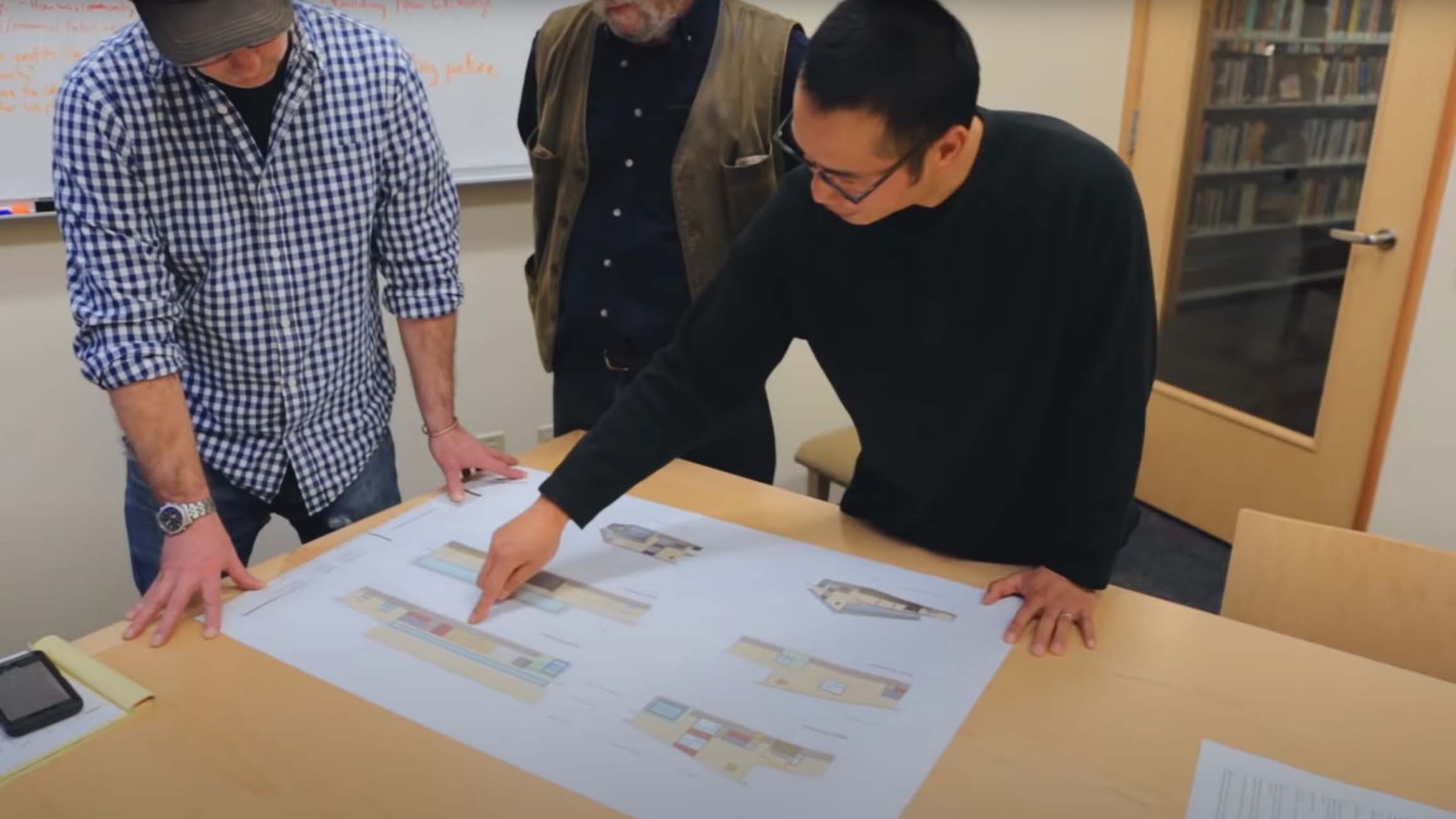 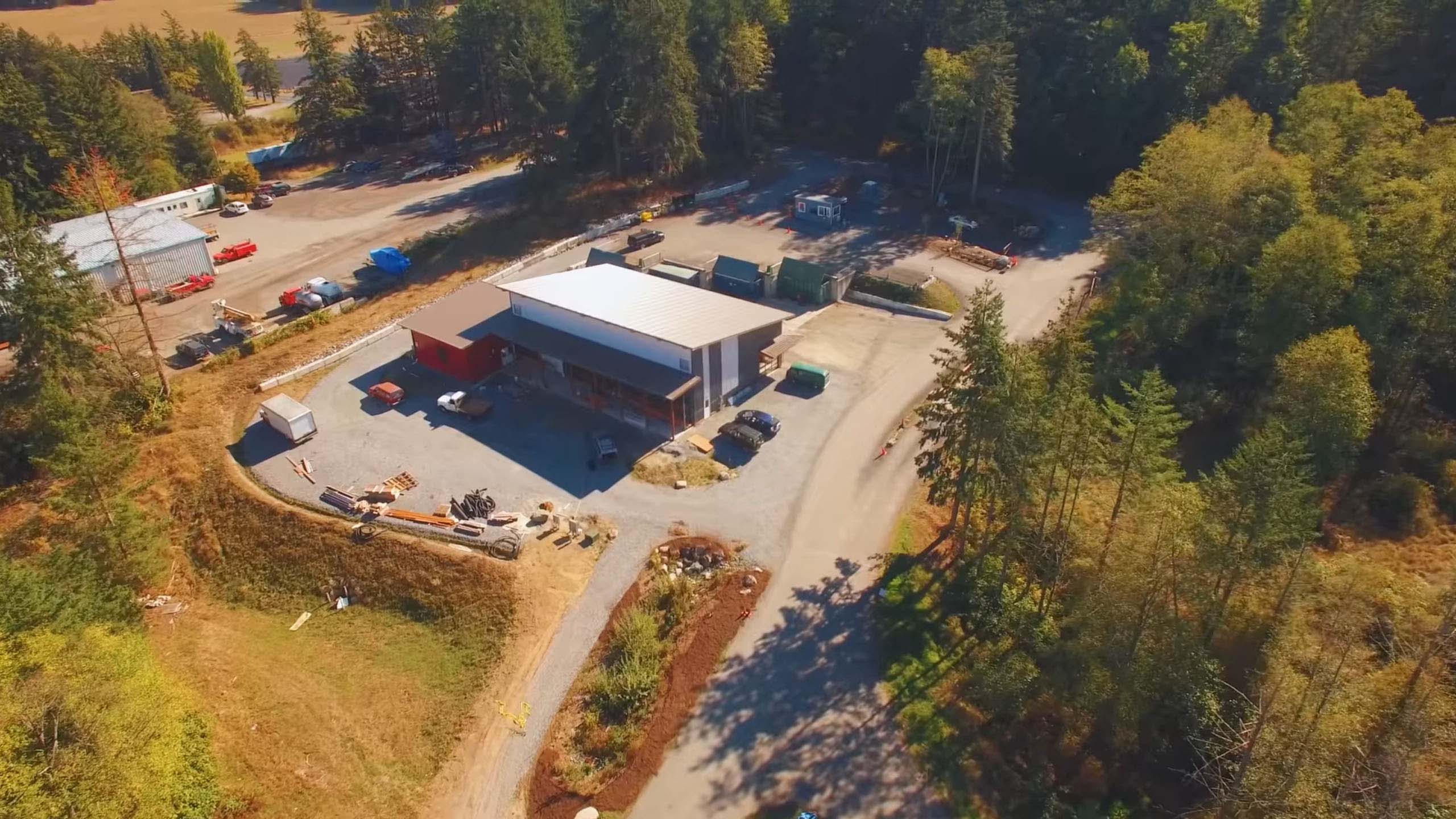 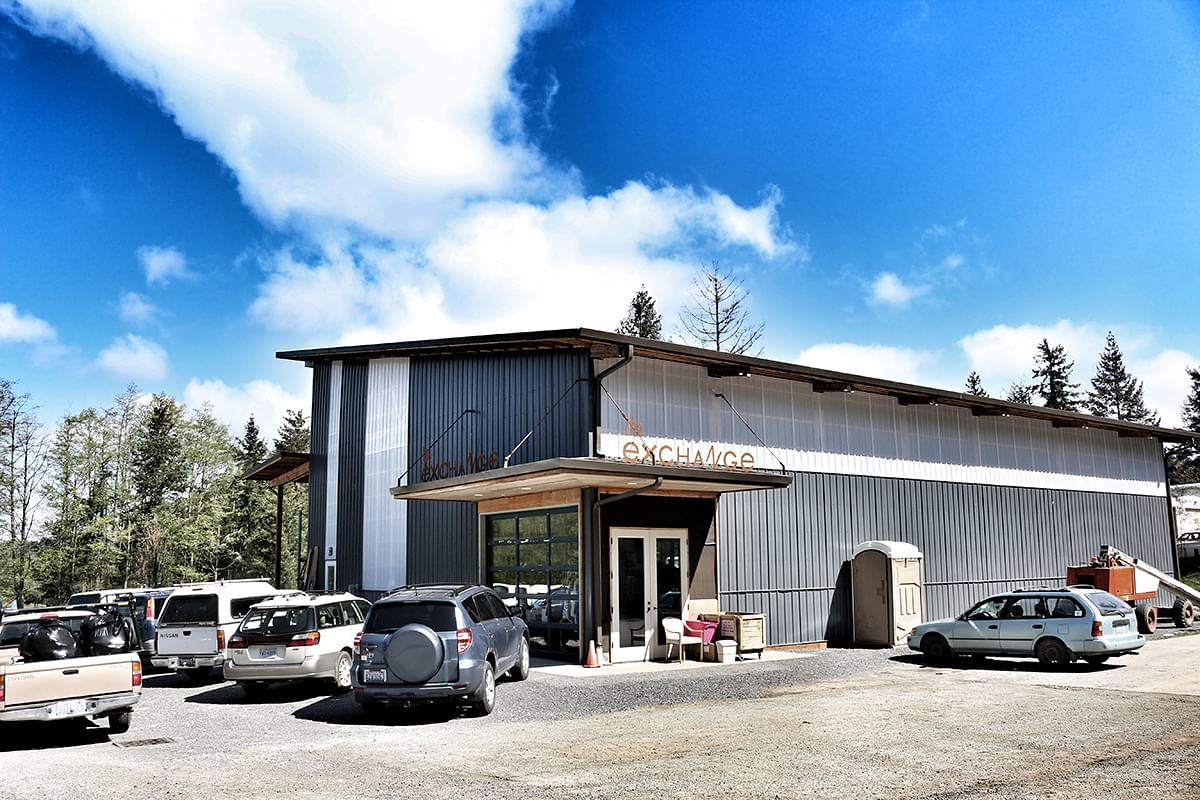