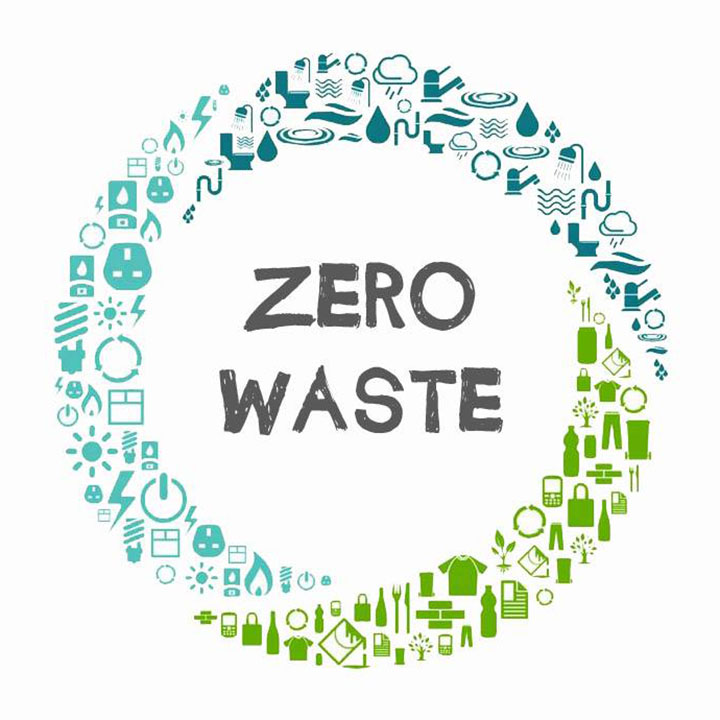 “If it can’t be reduced, reused, repaired, rebuilt, refurbished, refinished, resold, recycled or composted then it should be restricted, redesigned, or removed from production.”

Garbage. That’s what we want to get rid of. Zero waste is the goal of The Exchange, and we will continue to work toward that goal. But for the time being, we do need to manage some garbage.

What is garbage? It’s easier to say what it is not. Here’s what is NOT garbage:

• Mixed or “co-mingled” recyclables are not garbage; here’s a list: recyclable June 2020

• And here is a list of what we recycle at The Exchange.

• Household Hazardous Waste is not garbage, here’s a primer.

• Food waste is garbage. But if you’re not composting food waste at home you are missing out on a lot of productive fun. Get started here.

Try as we might, lots of stuff still goes into the garbage bin. Do you know what happens next?

We pay the highest rates in the state to get rid of our garbage. When you think about the amount of money and energy consumed getting rid of our trash, you can understand why.

The fact that tons of that garbage is actually reusable and never should leave the island makes this pretty absurd. And that’s why we are here doing what we can to promote a Zero Waste Future for Orcas Island!