Orcas Community Comes Thru for Island Clean Up 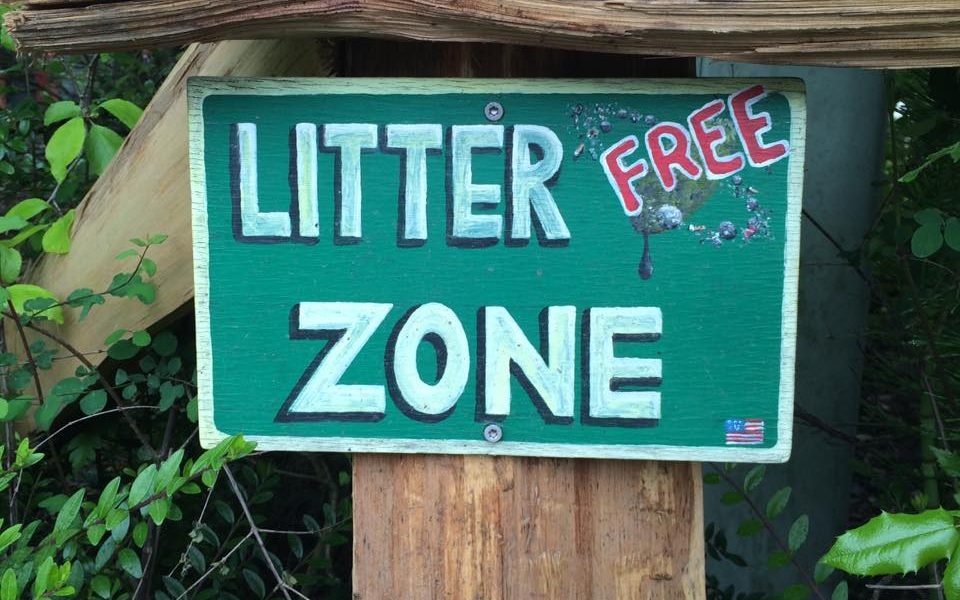 Orcas Island is once again a litter-free zone! Thanks so much to all 102 volunteers who came out Saturday, April 23rd, the day after Earth Day, for the Great Islands Clean Up! 1,680 pounds of garbage and 180 pounds of recyclables were collected, while 27.85 miles of Orcas public roads and beaches were covered.

The cleanup was simultaneously taking place on San Juan Island and Lopez Island. The Exchange/ORS organized Orcas Island’s participation in the Great Islands Clean Up, which is a countywide greening effort sponsored by a grant from the Department of Ecology through San Juan County Public Works.

This was the 3rd year Orcas Island has participated in it, and it was a record year! Because of the many volunteers and businesses on Orcas that were involved, we were able to cover more ground and have more volunteers this year than ever before. In addition to the main checkpoint at the Eastsound Village Green, there were satellite checkpoints at Orcas Village, Deer Harbor, Rosario, Olga, and Doe Bay. Now, the whole island is squeaky clean!

Thanks again, see you next April!